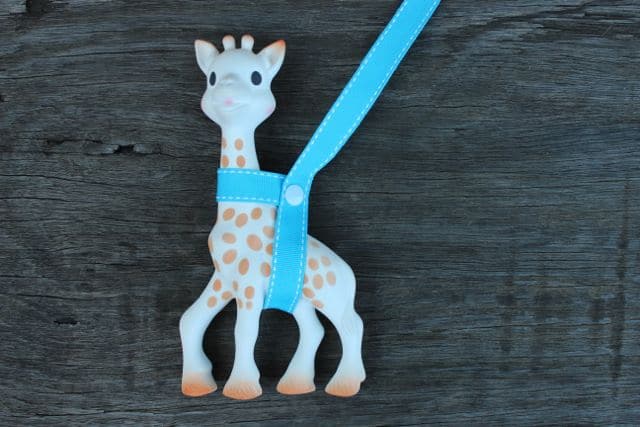 Sophie la Girafe was  created by Mr. Rampeau and was first made in France in 1961, in the town of Asnières-sur-Oise, near Paris, by Delacoste. Followed by Vulli from 1991, based in Rumilly in the French Alps. Sophie la Girafe got her name from the day it was initially launched, 25 May 1961, the feast day of Saint Madeline Sophie Barat.

We could explain how Sophie la Girafe is made but we think the video by Jouets Vulli below covers it perfectly:

Sophie La Girafe is one of the most popular teething toys ar0und the world and we think she will continue to be popular for generations to come.

Category: Uncategorized
Leave a Reply Cancel reply
Cart
Some products you may like:
Recent Posts